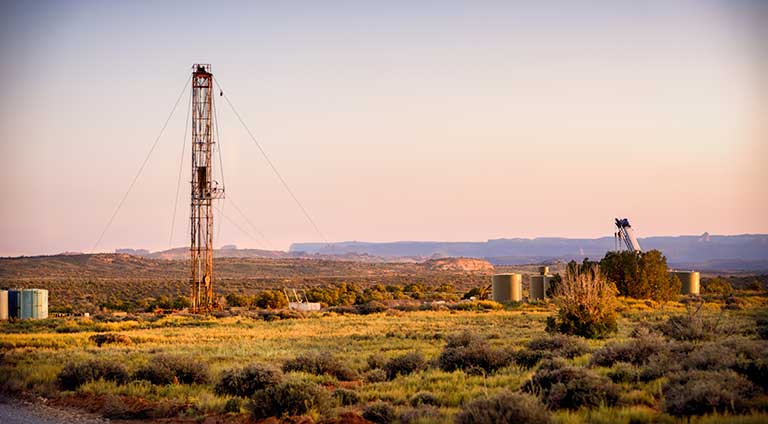 Studies such as the ones conducted by the EPA have demonstrated that fracking does have an effect on the quality of underground water sources that must be further studied to understand their full effects. However, it must also be stated that there are reports that contradict at least some elements of the dangers to groundwater that fracking presents. Still, the dangers are real and it requires the attention of all those who live in areas where fracking occurs to pay attention to their ground water.

The EPA’s report on groundwater contamination from a few years ago indicated that fracking does affect the deep water in particular. This is arguably the due to how deep the fracking process goes underground in order to release the oil and natural gas that is trapped. The introduction of natural gas and oil into the groundwater that did not exist before does cause some concern for contamination, but it mostly comes from the chemicals that are used in the fracking process.

The use of hazardous chemicals that range from petroleum to lead to sulfuric acid is really a cause for concern. These chemicals manage to find their way deep into groundwater that may be used for local well, but more importantly they can leak into larger reservoirs that may threaten larger populations also. In addition, methane that is released from the fracking process also makes its way into the groundwater as well.

There has been evidence that water from shallow wells have been contaminated also, which means that those who live in rural areas will need to be extra careful when using their water that has not been properly filtered. While some filtration systems will remove most of the harmful chemicals, there still might be some that seep through. Here are the well water standards for Ohio, Pennsylvania and West Virginia which have fracking operations.

Fortunately, chemicals such as methane and sulfuric acid give off an odor that is distinctive, but to be safe all individuals who own land near fracking sites should have their well water tested to see if any harmful elements have been introduced. Petroleum in water for example does give off an odor and any changes in the taste, smell or consistency of the water should be noted as reasons for examination.

There are fracking businesses that use sea water or other liquids that do not present a danger to human health, the methane, brine and other harmful compounds that are currently trapped deep in the earth are still released by fracking methods which mean that testing should continue for these substances. The fracking effects on groundwater are clear and will need to be examined further in order to fully understand their full effect on the environment.