PCBs — They Are Among Us 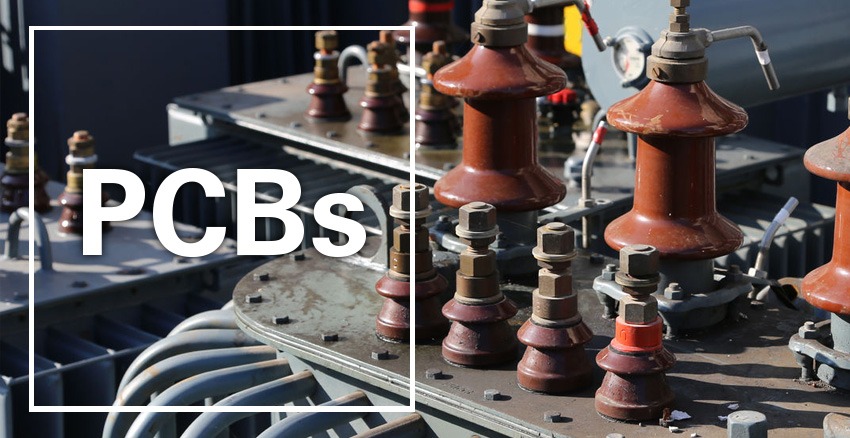 PCBs—they live among us, but what are they?

Polychlorinated biphenyls (PCBs) are a group of 209 different man-made chemicals that share a common basic structure that may be swimming in water near you. Why bring this up?

A little history will shed some light. PCBs were first manufactured commercially in 1929 by the Swann Corporation, which later became part of Monsanto Chemical Company of St. Louis, Missouri. Monsanto soon licensed others to make PCBs and the man-made chemical took off like wild fire. PCBs conduct heat magnificently, but are not conductors of electricity, nor do they burn easily. Hence, they are the ideal insulators in big electrical transformers and capacitors (devices that store electricity). As electricity came into widespread use equipment suppliers like General Electric and Westinghouse became major players in using PCBs.

From the years spanning 1946 to 1977, an estimated 1.3 million pounds of various types of PCBs were dumped into the Hudson River by General Electric. Finally, in December of 2000, the international treaty on Persistent Organic Pollutants, drafted by 122 nations, targeted PCBs as one of the “dirty dozen” chemicals to be phased out worldwide. However, much transpired before the phasing out began.

PCBs are closer than ever to home.

The following is an excerpt of a published article by a trusted resource intercepted by a Gordon Brother’s associate in the field.

“The reason we bring this chemical to the foreground is that in August 2017, four state departments have issued a do not eat advisory for all fish caught in the Shenango River in Mercer and Lawrence counties.

The advisory has been issued because of extremely high levels of polychlorinated biphenyl (PCB), according to a joint news release from the Pennsylvania Department of Agriculture, Department of Health, Department of Environmental Protection and the Fish and Boat Commission.

The advisory extends to all fish between the Shenango Lake Dam and the mouth of the Shenango River in New Castle. The DEP said it is investigating possible sources of the PCB contamination.

Tissue samples taken from fish found some levels of PCB to be more than 22 mg/kg in smallmouth bass, which is more than 10 times the no consumption advisory level of 1.9 mg/kg. PCBs have been shown to cause a wide range of adverse health effects and cancer. There are a number of serious non-cancer health effects in animals including effects on immune system, reproductive system, nervous system, endocrine system and other organs.” To read the article in full click here:

Advisories are just that—advisories. Being forewarned of what’s out there in our waters and in our environment affecting our food sources is our business. We here at Gordon Brothers are water specialists, and we have a real vested interest in the health and well being of all aspects of our community’s water and the vast waters beyond.

Have additional questions? Is there a topic you would like to see in our next blog? Contact us here >