The Fracking Process and Its Side Effects 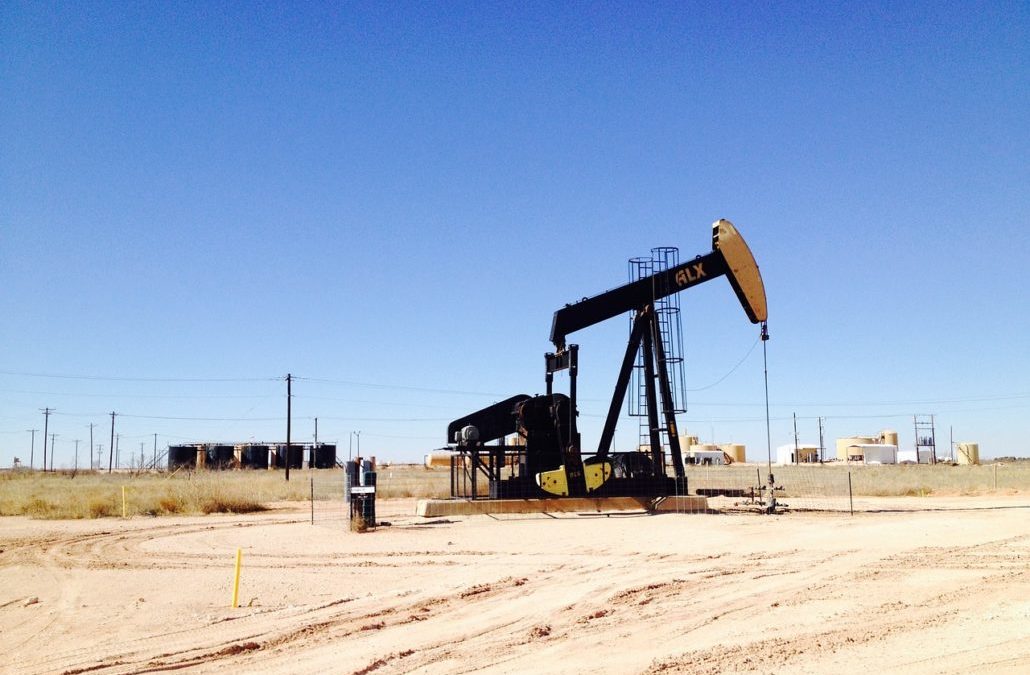 For those who have spoken out against fracking, the efforts have been two-fold. They believe that the process causes earthquakes and that the chemicals used contaminates the ground water. While the former is still under investigation and requires more studies to be confirmed, the fracking effects on ground water have been confirmed in many different places.

The process consists of injecting liquids at high pressure deep into the ground which breaks up the shale formations that are trapping the oil and natural gas. This process is designed to break up the formations so that the petroleum products will be released and will be brought to the surface. While there is little doubt that this process is a profitable one, it also causes complications when it comes to ground water.

While some companies use water or products that are relatively safe in the injection process, others use chemicals that are harmful to the environment. While it may seem strange that companies can use petroleum products such as diesel fuel, methanol, sulfuric acid and even lead in their injections, the fact that it is deep underground has escaped in some ways the oversight of the Environmental Protection Agency.

Basically, harmful chemicals that are injected deep underground and in quantities that do not pass a certain limit are still legal in some areas. However, the effects on the ground water can still be profound if they reach into the home.

While these chemicals are injected far lower than most wells reach, the fact is that the process itself allows chemicals to seep upwards in some cases to contaminate the very water that people in surrounding areas consume. Even when safe chemicals are used, the process will often release methane which can cause harm when inhaled or consumed.

What Should You Do?

The people that are most affected live in places that are near areas of fracking. If you live in such an area, then you will want to have your well water tested to see if it is contaminated. In fact, you may already have indications that your well water is contaminated by the smell, color or texture of the water itself. You may have noticed these changes after the fracking process has begun. Here are the well water standards for Ohio, Pennsylvania and West Virginia which have fracking operations.

However, there are chemicals that may pass unnoticed in your drinking water and still affect the health of you and your family. You will need to take responsible action and have your drinking water tested for the many chemicals that fracking companies use in the injection process. Whatever the results of the tests, you will at least get a little piece of mind knowing that your ground water has been affected or not by fracking.