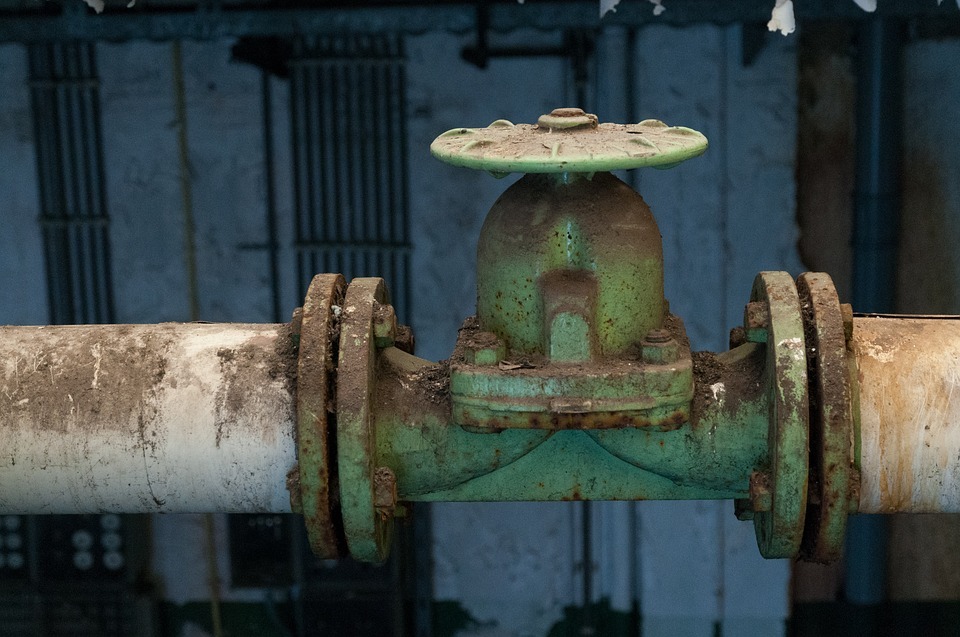 Fracking is a process that injects liquids into the ground in order to break up shale formations that may harbor oil or natural gas. The overall effect is somewhat like cracking eggshells in order to get what is inside. However, most fracking firms do not use ordinary water, but instead a mixture of chemicals. While the chemicals used may help to release the oil and gas, they can also pollute the underground water supply as well.

What follows are some of the more harmful chemicals that are found in many fracking operations. Each of these chemicals has their own unique properties that may poison the water supply.

All three of these chemicals are used in fracking and they can have debilitating effects on the body. Methane in water is a carcinogen as well as petroleum in water which can cause irritation, illness and skin damage as well. Brine in ground water can also cause irritation and illness also which may lead to more debilitating health issues.

Considered a pollutant according to the Clean Air Act, diesel fuel is arguably the greatest threat to contaminating drinking water. To date, over 30 million gallons of diesel fuel has been used in the fracking process across 19 states. There are a number of dangers associated with diesel fuel, including itching, burning, skin damage and increased risk of contracting cancer.

This is one of the more common chemicals that are used in the hydraulic fracking process. Methanol is a chemical that is most often found in fuel, paint solvent and antifreeze which makes it particularly harmful to the underground water supply. Just the vapors alone from the methanol may cause headaches, fatigue and irritate the eye. In higher concentrations it may lead to illness and death.

Lead is a material that was banned decades ago from paints and other materials because it contains carcinogens. It is also listed as a pollutant in the Clean Air Act as well as the Safe Drinking Water Act. Exposure to lead may cause high blood pressure, nerve disorders and problems in reproducing in adults. However, it is children who may be the most affected as it can lead to harmful neurological disorders that hinder their development.

This is another carcinogen that is often found in mothballs. Another hazardous pollutant, naphthalene may cause issues with the respiratory tract, nausea, vomiting, pain in the abdomen, fever, and even death if inhaled in large enough amounts.

An air pollutant, this substance is often found in cleaners, aluminum brighteners and products that remove rust. The fumes from hydrogen fluoride can be quite overwhelming and ingesting the product over a long period of time may harden the bones and other health issues. If swallowed in large enough quantities, it may even cause death.

Here are the well water standards for Ohio, Pennsylvania and West Virginia which have fracking operations. It should be noted that because of the mixture with water, ingesting enough of any of these chemicals to cause quick death is highly unlikely given how diluted the chemicals would be. However, they still represent a very strong threat to the health of anyone who consumes even a very small amount in their drinking water.